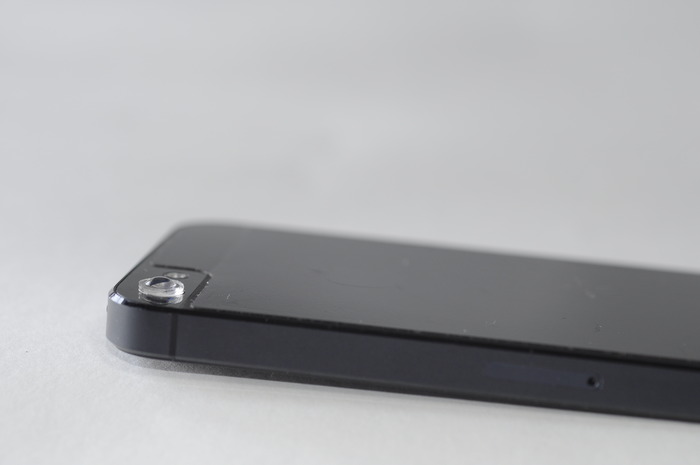 A Kickstarter campaign to raise funds for a $15 lens that converts a normal phone into a microscope has received a huge response, with the campaign reaching the $5 target achieving $27k with still 15 days remaining to the deadline. The campaign started by Thomas Larson a Mechanical Engineering undergraduate, initially was seeking $5,000 for setting up a development and distribution model for the $15 lens, with the aim of inspiring a new generation of smartphone equipped kids to science.

The $15 lens is essentially a piece of small convex lens that sticks on phone camera with a resolution anywhere above 5 megapixels. It does not specify which phones does this work, with but we suspect that many android phones will be left out. The lens achieves a magnification of 15X, couples with the magnification of the phone it achieves 60X magnification. Users can use this magnification to either take pictures or even record videos.

Apart from people genuinely interested in the scientific aspect of the lens, the campaign has become extremely popular among photographers who are interested in macro photography. Amateur photographers till now used a DVD lens to magnify and take pictures, however this will mean an end to ruining perfectly good DVD players.